Breaking and Entering - Safe Cracking         UP TO $2500 REWARD
Bedford Metal and Recycling
On Saturday 1/12/19 unknown persons broke into Bedford Recycling at 144 Northfield Road, Bedford, Ohio late at night.  Suspects entered through a side cinder block wall.  Once in the building, suspects used tools to peel open a safe.
Stolen was cash, precious metals, firearms, and checks.
Anyone with any information on this crime is asked to contact Crime Stoppers.
Tipsters learning of anyone with precious metals for sale should contact Crime Stoppers.
REMAIN ANONYMOUS 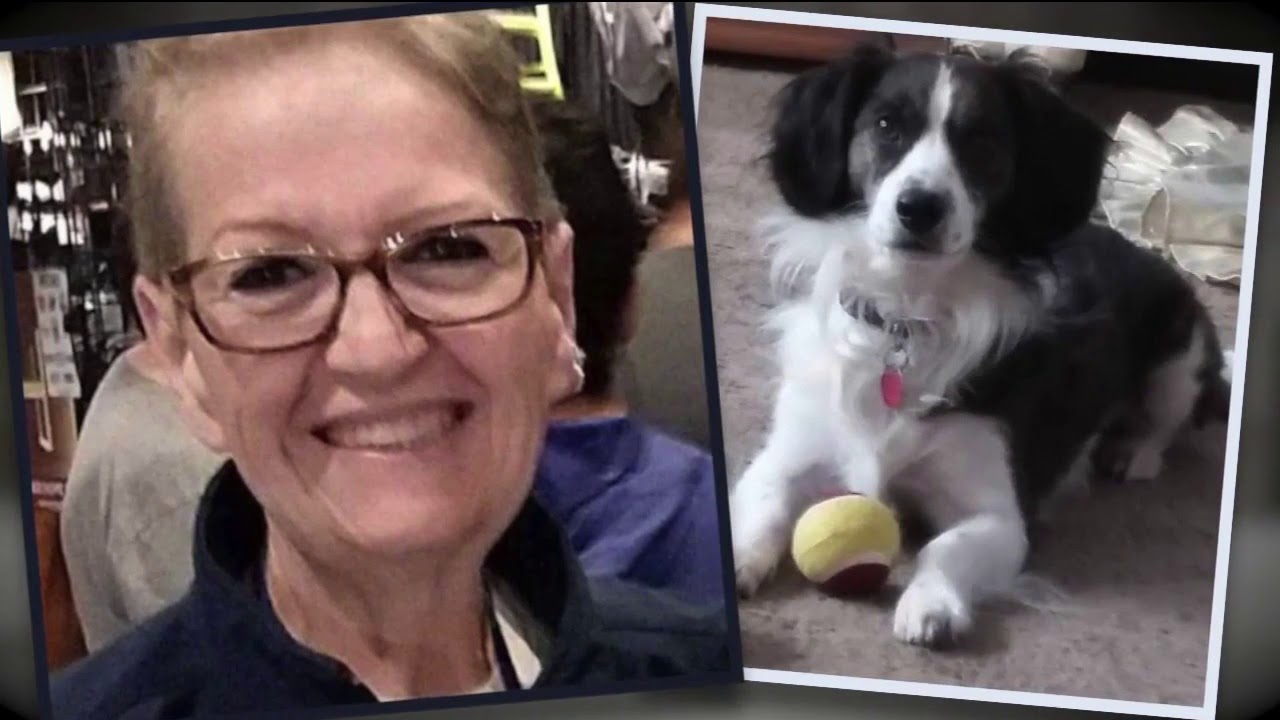 Fatal Hit Skip
Sunday Oct. 28, 2018
Anthony Ricardo Bey was struck and killed by an auto on Sunday 10/28/18 at 12519 Oakfield Avenue at 2:30 AM.  The driver of the vehicle did not stop. The auto may be a mini van or cross over style vehicle, light in color; possibly silver.
if you have any information on this hit skip please contact Crime Stoppers.  You may remain anonymous and may be eligible for a cash reward.

Lesley Dejesus
Murder
On Thursday 11/16/18, in the afternoon, Lesley Dejesus was run over and murdered at the Archwood Church of Christ, 2804 Archwood Ave. Cleveland, Ohio. Lesley Dejesus, her husband and her two young children were volunteering at the Church when two males attempted to hi-jack the family van.  The family confronted the two suspects who drove the family car onto Pearl Road, with Lesley and her husband holding onto the doors.  Eventually one of the suspects drove over Lesley, killing her.
The suspects are described as two young black males, one wearing a blue jacket and the other a grey hoodie.
Crime Stoppers of Cuyahoga County is offering up to $5000.00 in reward funds for any information that leads to an arrest and indictment of the suspects
Tipsters remain anonymous, never giving their name.
Please help solve this horrendous crime, contact Crime Stoppers.

Homicide
November 13, 2018
Tuesday November 13, 2018 D'Shane Hawkins was shot and killed  in the area of 138th Street and Lambert Avenue. The shooting occurred at 10:30am while D'Shane was working his job as a City of Cleveland Sanitation employee.
All tipsters will remain anonymous. If your tip leads to an arrest and indictment you may be eligible for a cash reward up to $2500.
Contact Cuyahoga Crime Stoppers with any information.

Lyndhurst, Ohio
Halloween Attack
On Halloween night, two 13 year old children were attacked and robbed on Meadowood Blvd. in Lyndhurst, Ohio.  The attack occurred around 8PM as the children were returning home.  The children's candy and a cell phone were taken.
Remain anonymous.
Crime Stoppers will pay up to $2500 in reward money for information leading to the arrest and indictment of any suspects involved in this attack and robbery.

10/24/18 - Family Dollar Robbery
On 10/24/18 the pictured male pulled a knife during a theft at the Family Dollar Store at 7415 Superior. The male threatened an employee.
Remain anonymous and receive up to $2500 in reward money if your tip leads to an arrest and indictment of this male. 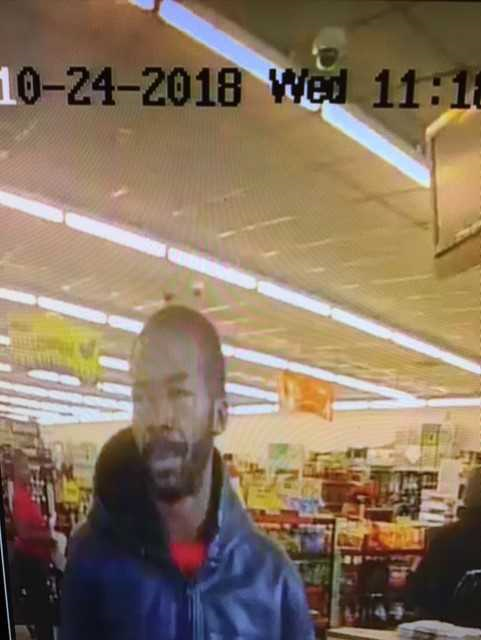 E.65th and Fleet area.
Crime Stoppers and Cleveland Police are seeking information on the below described crime. Remain anonymous.
At 10:15PM on Friday September 21st a male broke into the E.65th Street home of an elderly couple.  The suspect forced the man and women to the ground and beat the man with a wooden club and threatened both parties with a knife.  The suspect was able to steal a small amount of money before fleeing the scene.
The suspect is described as a black male, 5'-6" to 5'8" in height, mid 20s to early 30s in age, wearing a black hoodie and black pants.
Crime Stoppers will pay up to $2500 in cash for any tip that leads to the arrest and indictment of the suspect or suspects in this case.

STATUS: SOLVED
Homicide- Gertrude Avenue
Tipsters remain anonymous.
SOLVED
A 94-year-old woman died after a violent home invasion early Monday. According to Cleveland police, it happened at just before 1:45 a.m. in the 6200 block of Gertrude Avenue. According to police, the suspect entered the home through a window and confronted the 94-year-old woman and a 74-year-old woman who were sleeping in a bedroom. He then physically assaulted both women and took property from their home. The women were taken to the hospital. The 94-year-old, identified as Eusevia Garcia, was pronounced dead at the hospital. The 74-year-old woman, Marina Garcia, is in the hospital being treated for head trauma. The suspect is described as being a tall, skinny black male around 25 years of age.
Crime Stoppers is offering up to $2500.00 in reward money for information leading to the arrest and indictment of person or persons responsible for this crime.

Unidentified Female - Engle Rd.
on Monday 9/17 an unidentiefied female was found  beaten to death
at 5920 Engle Rd in Cleveland. Cleveland Police Homicide and Crime Stoppers are seeking information on this murder. Crime Stoppers is offering up to $2500 in reward money for any tips leading to the arrest and indictment of person or persons involved in this murder.
Remember tipsters remain anonymous.

STATUS: SOLVED
SOLVED
Homicide 2000 Block W. 91st
Antoine Reese was shot to death at 11:40pm on Monday Sept. 17.  Reese was killed in the hallway of a house. Crime Stoppers is working with Cleveland Police Homicide to solve this crime.  Crime Stoppers will pay a reward of up to $2500 for information that leads to the arrest and indictment of person or persons responsible for this crime.  Remember tipsters remain anonymous.

STATUS: SOLVED
SOLVED
Gerald A. Hays was shot to death on September 17, 2018 at 1018 E. 146th Street in Cleveland.  Hays is a 26 year old male who was shot around 8 O'clock in the evening.  Crime Stoppers is offering up to $2500.00 in reward money for information leading to the arrest and conviction of the person or persons responsible for this homicide.
Tipsters remain anonymous.

Crime Stoppers is asking for the public's assistance in identifying suspects in an attempted carjacking this morning at 630 in a parking lot on West 150th near I-71.
A lady had just gotten out of her van when a car pulled into the parking lot and stopped close to her. A male was seen exiting the vehicle from the front passenger seat with a gun in his right hand. He yelled "drop the keys" and "give me the keys" at the lady.
She began to scream and ran in the opposite direction. The suspect got back into the car and they fled the area. If anyone has information on this crime or can identify the suspect(s) contact Crime Stoppers of Cuyahoga County. You can remain anonymous and if the information you provide leads to an arrest and indictment you are eligible for a cash reward.

On 6-24-18 an elderly victim was waiting at the bus stop located at W 80th & Detroit when a b/m riding a bicycle reached into his pocket and removed $41 dollars. The suspect then shoved the victim as he was getting away. The suspect is described as a B/m 5’8 medium build --medium complexion -- with a scar on his forehead, wearing bluejeans a black shirt black & white tennis shoes and riding a white bike. If anyone recognizes the male or has any information on this crime please contact Crime Stoppers 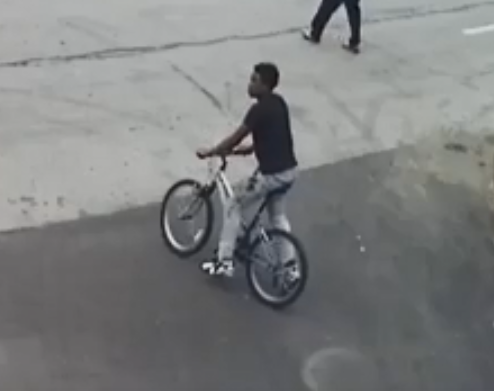 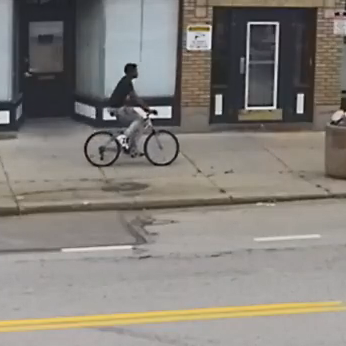 On 6-24-18 this suspect entered family /dollar located at 8404 Madison. The suspect picked up 2 candy bars and placed them on the counter. He waited for the cashier to take care of another customer. While the register was open this suspect reached over the counter and snatched money from the register. The employee attempted to close the register and briefly struggled with the suspect. The suspect fled e/b on Madison. The suspect is described as a B/M 6’175 brown complexion with a goatee wearing a black hoodie and tan pants. If anyone recognizes this male please contact Crime Stoppers. 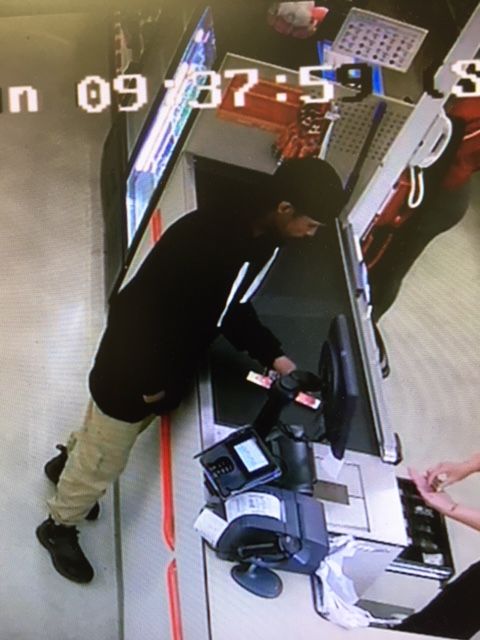 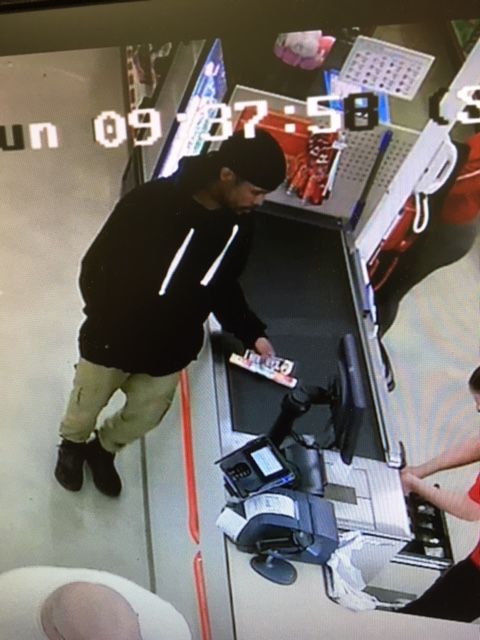 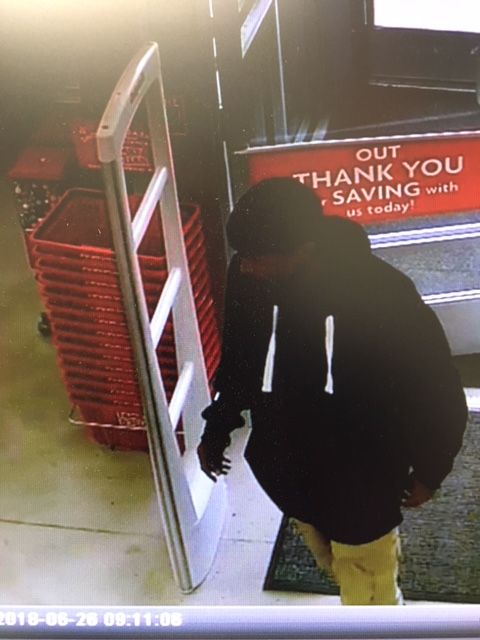 On Saturday, June 9, 2018 at approximately 6:45 a.m., a female jogger was attacked by an unidentified suspect in the Cleveland Metroparks Garfield Park Reservation.  The suspect approached the victim on an exercise trail, grabbed her by the throat, and instructed her not to say anything or he would kill her.  A violent struggle ensued, during which the suspect overpowered the victim, covered her mouth, and repeatedly punched her in the head.  The victim forcibly bit the suspect's finger.  Ultimately, the suspect managed to pull his hand free and ran from the scene.  He fled northbound from the park, toward the intersection of Broadway Avenue and Chaincraft Road.  The area in question is located in Garfield Heights, near Cleveland's fourth police district.


The suspect is described as:


Additionally, the suspect should have a visible, and potentially significant, injury to a finger on his right hand from the victim's bite. 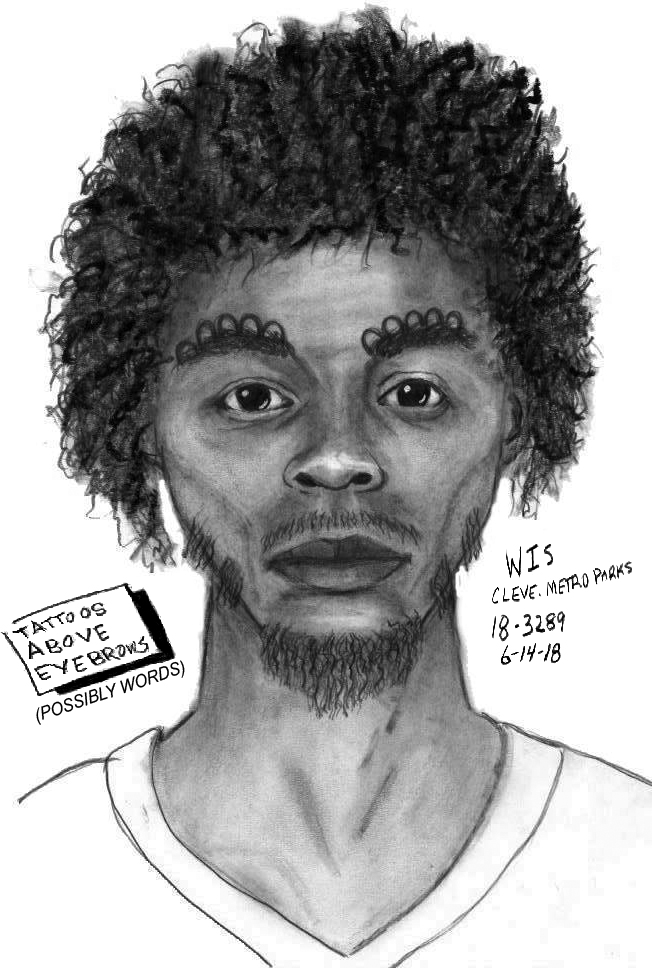 A 17 yr old girl was shot in the face and stomach at approx 10pm on Weds night May 2, 2018. She was shot in the parking lot of a store while she walked with friends. If you know anything about this crime contact Crime Stoppers.

On Thursday morning (May 3, 2018) at approx 1:15 AM nearly 2 dozen shots were fired at an occupied residence. A ten year old child was struck while he slept in an upstairs bedroom.
Somebody knows something. Call Crime Stoppers with information. You can remain anonymous.

The shooting happened about 11:30 p.m. on the 7500 block of Decker Avenue in Cleveland's St. Clair-Superior neighborhood. No one was hurt when gunshots were fired toward Cleveland police officers while they were investigating another shooting.

While police were investigating the shooting, a van passed the scene,  it was the same van from the original shooting. As it passed the scene person(s) unknown fired shots from inside the van toward the house and officers.
Van is described as light blue 2005-7 Chrysler Town and Country van.
Call Crime Stoppers with information.

On  4-5-18 This suspect walked into Boost Mobile located at 5801 Storer Ave.  The suspect asked  for a couple of items and while the victim was retrieving them the suspect pulled a gun  from his jacket and jumped the counter.  The suspect demanded cell phones and all the money from the register.  The suspect told the victim to walk in the back of the store before fleeing.  The suspect is described as  a B/M early 20’s 5’7 wearing black Adidas pants with blue stripes and matching tennis shoes and a black hoodie.  If anyone recognizes the suspect or has any knowledge of this crime please contact Crime Stoppers. 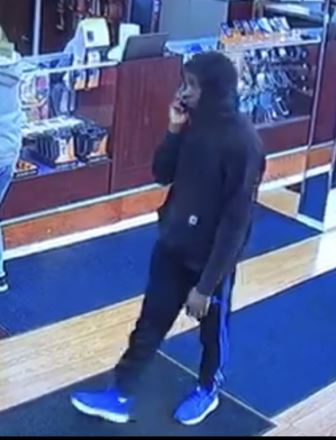