On June 11, 2022, Muhammad Jackson was murdered in the 1300 block of West Blvd in Cleveland.  No Arrests have been made in his murder.  If you have any information please contact Detective Powell at 216-623-6207 or Crime Stoppers at 216-252-7463.  Tipsters remain Anonymous
Crime Stoppers is offering a REWARD of up to $5,000 for information leading to the arrest and indictment of the person(s) responsible.  ANY INFORMATION PROVIDED TO CRIME STOPPERS IS CONSIDERED ANONYMOUS. 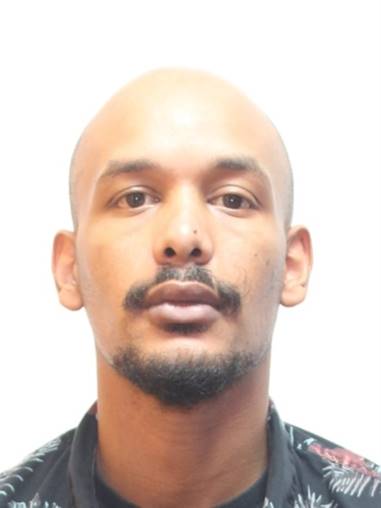 On May 5, 2022, Donte Lockett was murdered walking out of the Sunoco gas station on East 222nd Street in Euclid.  No arrests have been made in his murder.  If you have any information please contact Det. Schultz at 216-289-8505 or Crime Stoppers at 216-252-7463
You may be eligible for a cash reward of up to $5,000 for information leading to the arrest and indictment of the person(s) responsible for this crime.
Tipsters Remain Anonymous 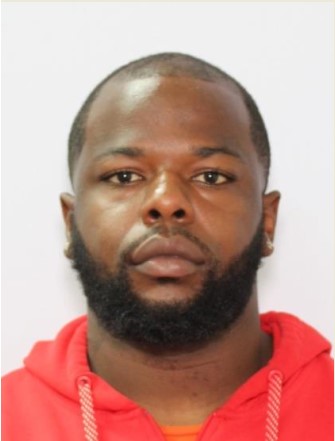 STATUS: OPEN
AGGRAVATED MURDER - MARIA FLOYD
AUGUST 23, 2000
4395 NORTHFIELD ROAD WARRENSVILLE HEIGHTS, OHIO
22 Years ago Maria Floyd was murdered in her apartment on Northfield Road. She was beaten and smothered.  It is possible the assailant knew Maria.  Maria was the mother of two children.
Crime Stoppers will offer up to $5000 in reward money for information leading to the identification and prosecution of anyone involved in this murder.
REMAIN ANONYMOUS 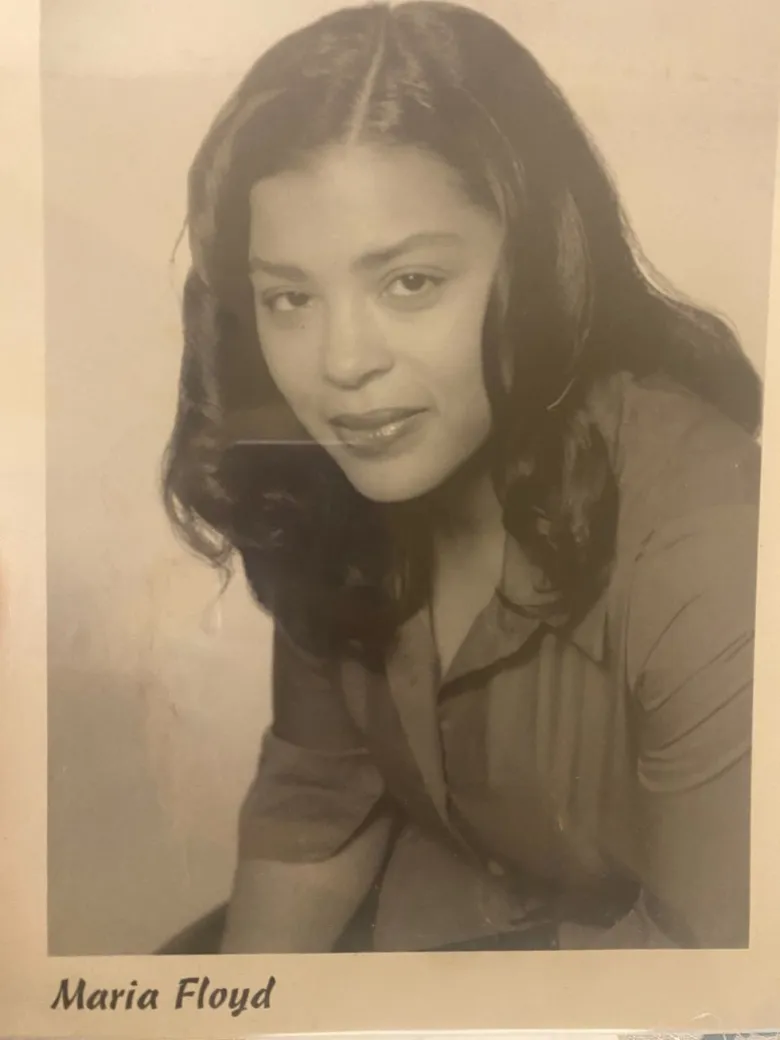 Name: Brittany Moir, White female, 24
Location: W50th St. & Lorain Ave.
On March 28, 2006, Brittany Moir was shoved from a moving pickup truck at
W 50th St. and Lorain Ave. Brittany remained in a vegetative state till her death in December 2009. During the evening Brittany was seen in a restaurant with two males at 5004 Lorain Ave. These two males have not yet been identified and are persons of interest. The two males are in their mid 20's at the time of this incident. One male was wearing a distinctive jacket, black in color with white sleeves and with some red color in the shoulders, as well a Cardinal on left breast of the jacket. Brittany was pushed from the pictured truck. Crime Stoppers will pay up to $5,000 for the identity and prosecution of anyone involved.
Tipsters will remain anonymous 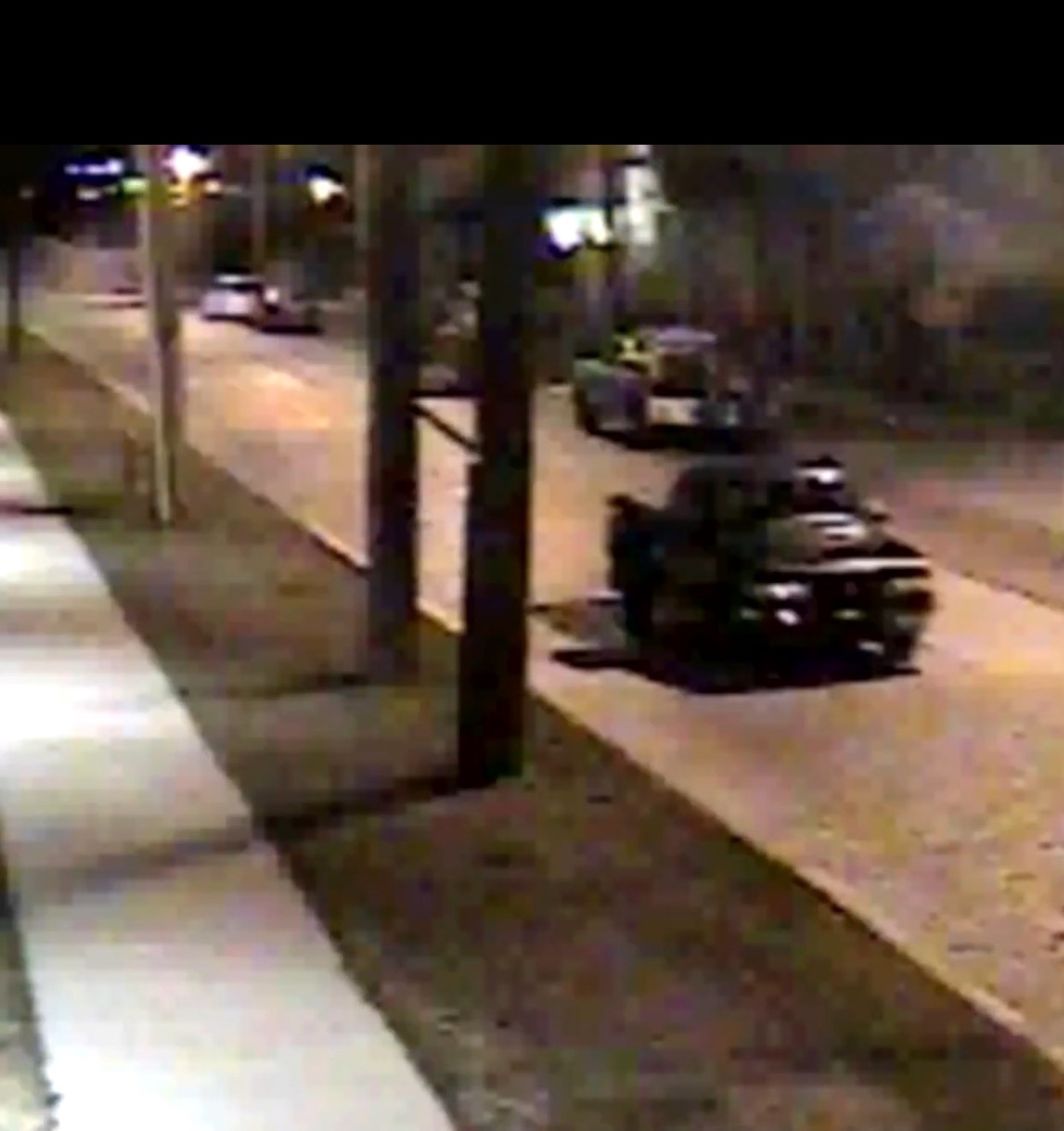 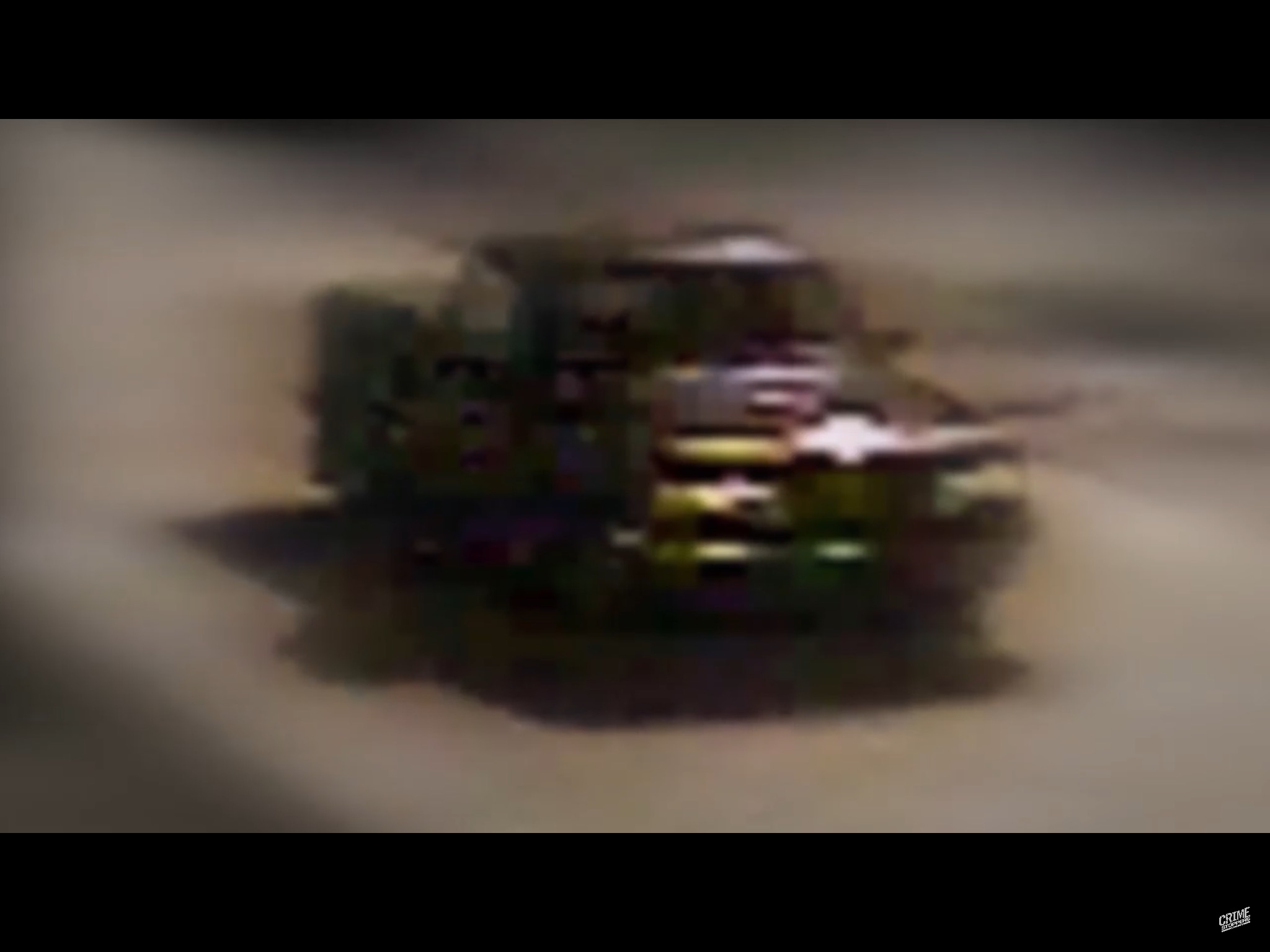 Victim: Benette R. Smith, Black female age 54
Location: Clermont Ave. & Larchmont Ave
Date: February 29, 2020
On Wednesday February 29, 2020 at 4:20am, Cleveland Police found Benette R. Smith burned and dismembered in a field at Clermont Ave. & Larchmont Ave. Member of Cleveland Fire Dept. and the State Fire Marshal were called to the scene. To date this murder has yet to be solved. Crime Stoppers will pay up to $5,000 for information leading to the identity and prosecution of anyone involved in this crime.
TIPSTERS WILL REMAIN ANONYMOUS

On Wednesday, November 24,2021 at 12:50 pm, University Heights Police were dispatched to Scholl Rd. for a report of shots fired and a car that had crashed into another car in the same area. Officers responded to the area and found 19 y/o Antonio Johnson (pictured below) of Euclid, OH, in a car that had crashed into a parked car on the street. Further investigation revealed that Johnson had been shot multiple times in the chest. The University Heights Fire Department Rescue Squad transported Johnson to an area hospital where he succumbed to his injuries. A witness reported seeing what appeared to be two males fleeing on foot westbound immediately after the gunshots. The only description given was that they appeared to be teenagers and were wearing dark colored, possibly navy, hooded sweatshirts. Officers searched the area with the assistance of a Cleveland Heights K-9, but did not locate anybody. Preliminary on-scene investigation indicates that this was not a random act of violence and that the victim may have known his assailant(s). The Ohio Attorney General’s Office Bureau of Criminal Identification & Investigation (BCI) will be the lead investigative agency in this incident.  Anyone with any information should contact the University Heights Police Detective Bureau at 216-932-8799. Crime Stoppers is offering a reward of up to $5000.00 for any information that may lead to the arrest/conviction of any suspects in this case. Tipsters can call them at 216-25CRIME and remain anonymous. 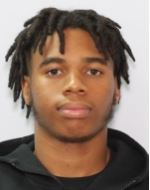 Unsolved Murder
Damon Winbush Jr.
32 year old male
On Monday March 29, 2021 DAMON WINBUSH Jr. was found shot to death. Around 4:30 in the morning, Cleveland Police responded to a call of a body in the field at 10011 Adams Avenue. WINBUSH was found with multiple gunshot wounds to his body; he was pronounced dead at 5:00 a.m.
Crime Stoppers will pay a reward of up to $5000 for information leading to the identity and prosecution of anyone involved in this murder.
Tipsters remain anonymous.

VICTIM: ESSIE HENRY
91 YEAR OLD FEMALE
On November 4, 2021 ESSIE HENRY was found murdered.  Her body was located in shrubbery  at Warrensville Center and Colony Roads in South Euclid, Ohio.  91 year old ESSIE HENRY was beaten to death. Her body was found at 4:30 p.m.
Crime Stoppers of Cuyahoga County is offering up to $5000 in cash to any tipster who provides information that leads to the identity and prosecution of anyone involved in this murder.
Tipster remain anonymous.

Crime Stoppers is offering a reward up-to $5,000 for any information leading to the identity, location, and prosecution of the person(s) responsible for the murder of Antwoine Thomas. Thomas was shot on July 20, 2021, at 105 Adams in Cleveland, Ohio. Antwoine Thomas succumbed to his injuries at University Hospital on Euclid Avenue.
Any information provided to Crime Stoppers is considered anonymous.