If you have any information about these felons, you are urged to call Crime Stoppers or submit a Web Tip.  You do not have to give your name. CRIME STOPPERS will pay a cash reward for information leading to an arrest and you can remain anonymous.

Do not attempt to apprehend them on your own. 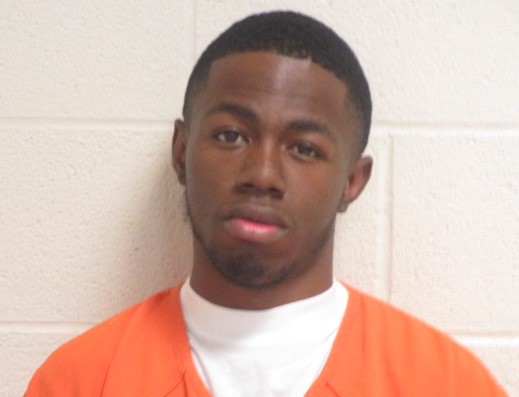 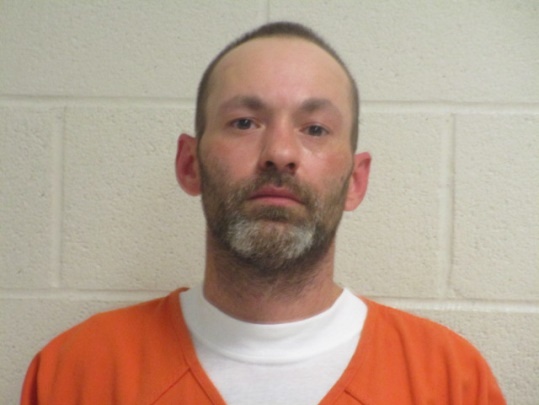 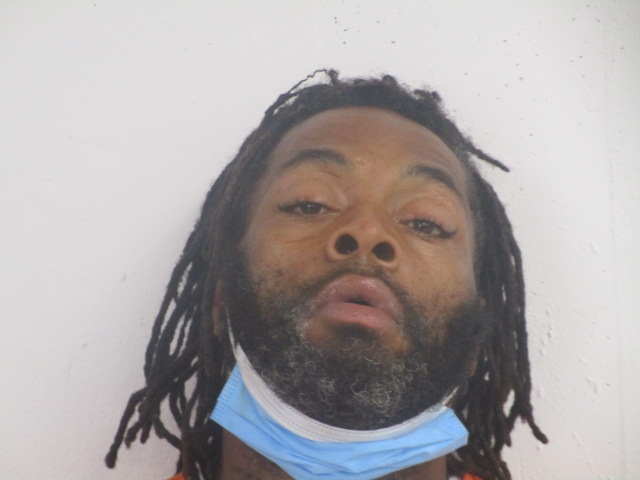 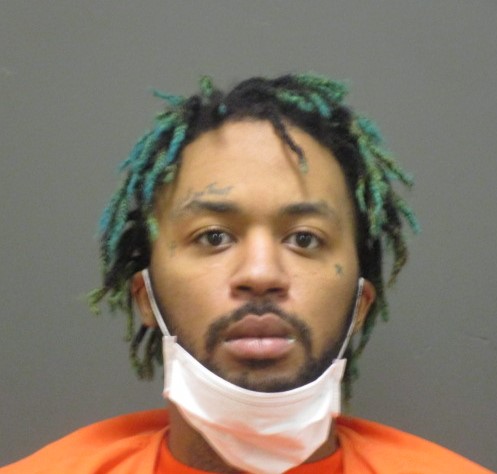 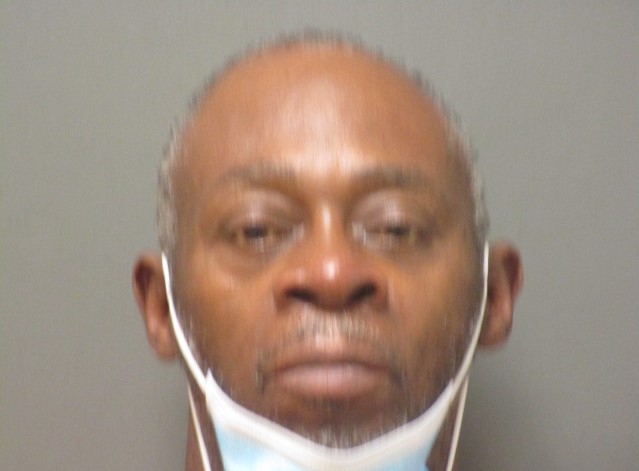 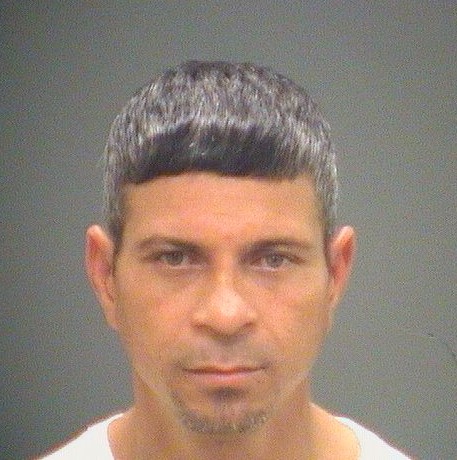 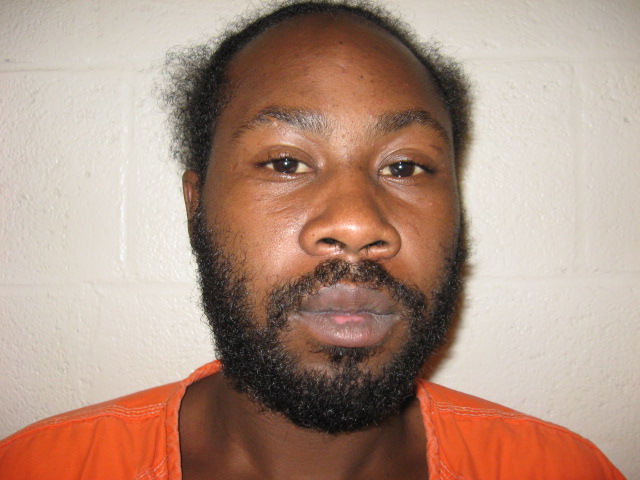 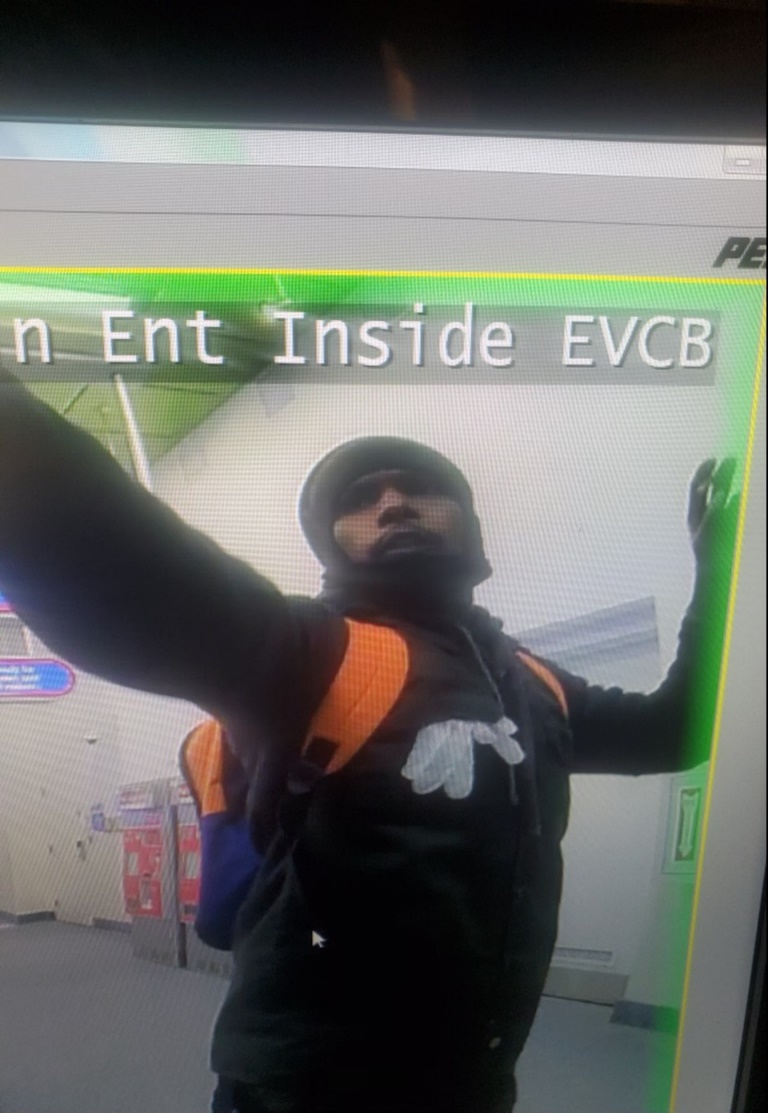 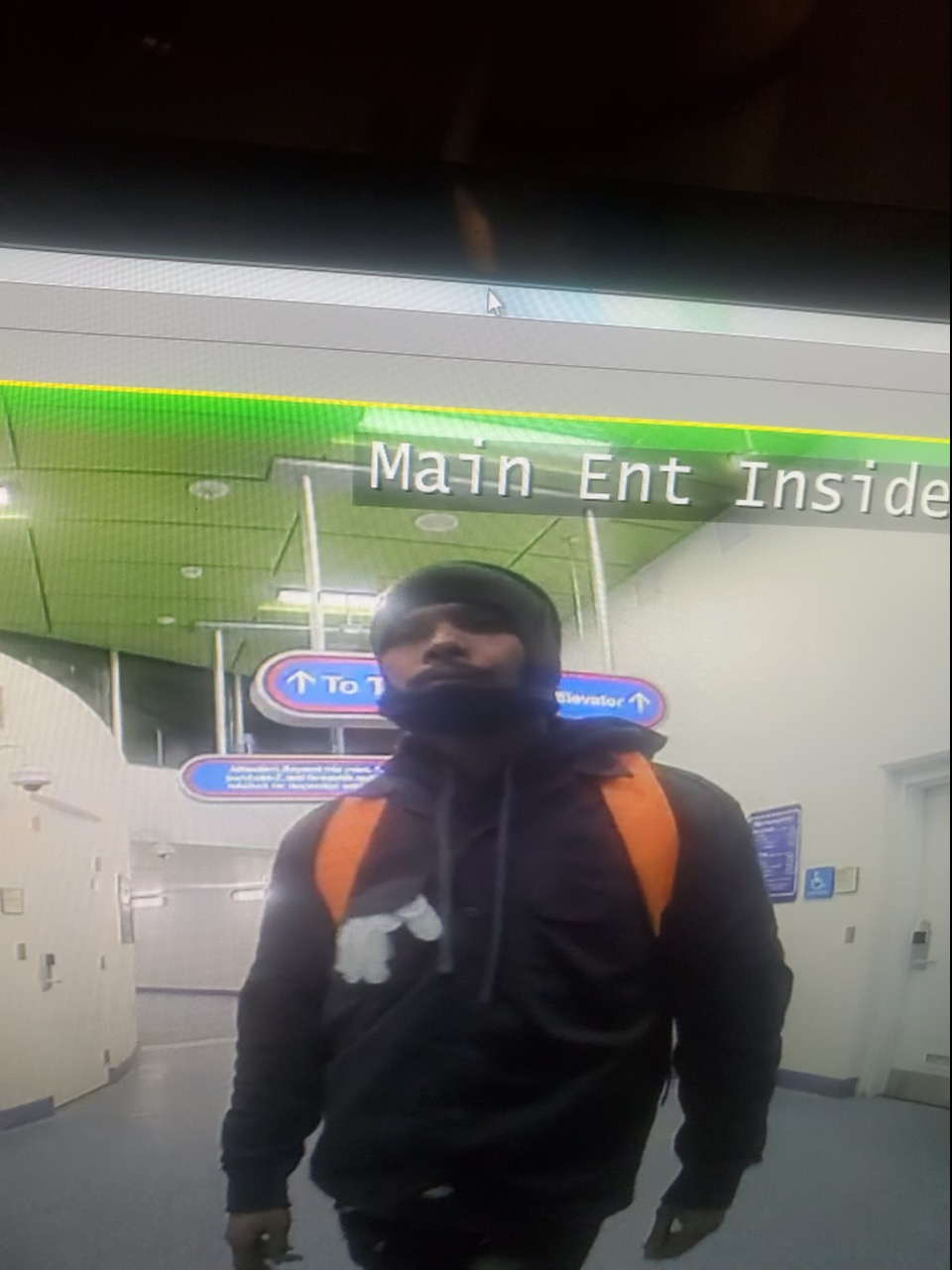 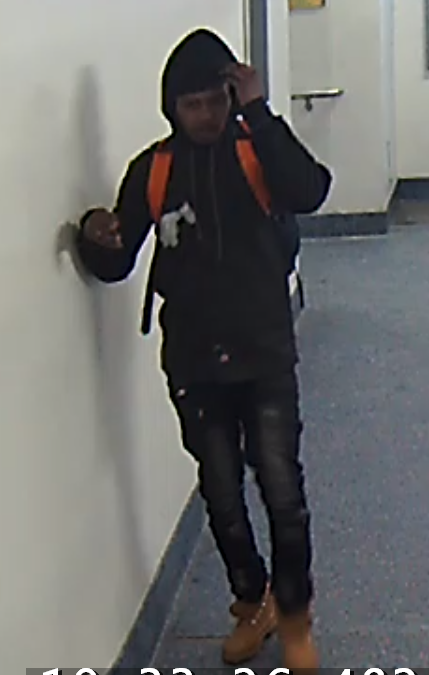 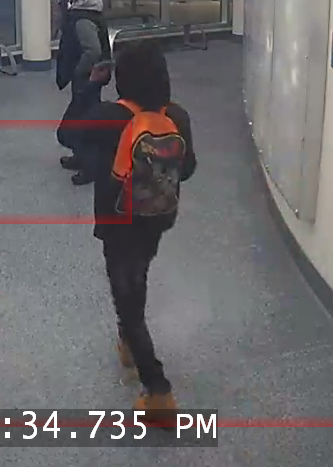 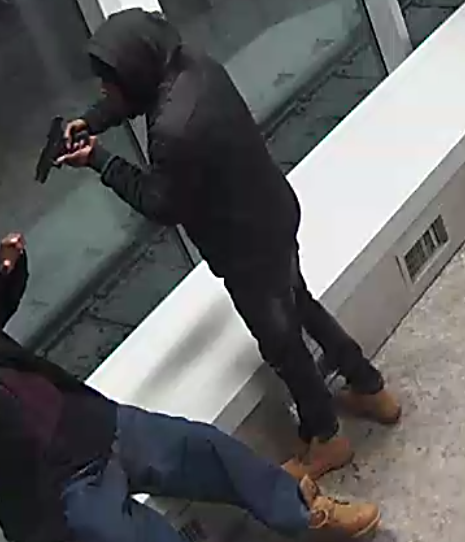 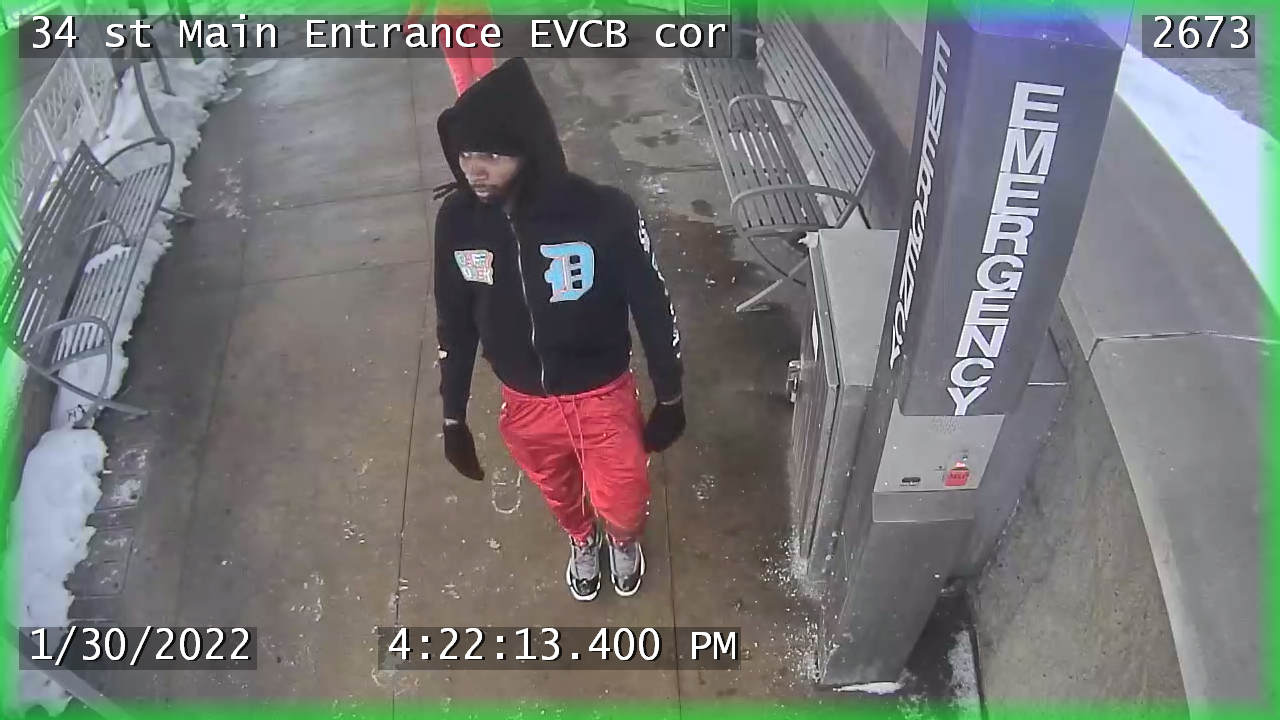 WANTED
On Sunday 30 January 2022 at approximately 4:20pm the victim was at the East 34th Rapid Station on the train platform. A grey/silver 2007’ish Saturn Aura arrived at the station coming South from East 34th and Croton. A male and female exit the vehicle, walk down onto the platform, beat and robbed a male victim, causing serious physical harm. During the assault and robbery the victim observed a firearm in the pocket/waistband of the female suspect. The suspects then fled the station in the vehicle northbound on East 34th towards Croton Avenue. Suspect's Vehicle:
Male Suspect: Black male, late 20’s, 5’8”-5’9”, 160-170lbs, long dreadlocks, full short beard wearing a black winter cap, black full zip up jacket with Daffy Duck on the back and a large blue “D” on the front left chest, red pants with a white vertical stripe and grey/black/white shoes.
Female Suspect: Light skinned black female, 5’5”-5’6”, 130-140lbs, wearing a black mask and a matching pink hooded sweatshirt and pants with vertical white stripes on the arms and legs and tan boots.
Suspect's Vehicle: Grey/Silver 2007’ish Saturn Aura, no front or rear plate, missing rear Saturn logo, 360 tinted windows with damage to the driver side front door.
Crime Stoppers is offering up to $5,000 for information leading to the identity, arrest and prosecution of these two individuals.
TIPSTERS WILL REMAIN ANONYMOUS
More Photos 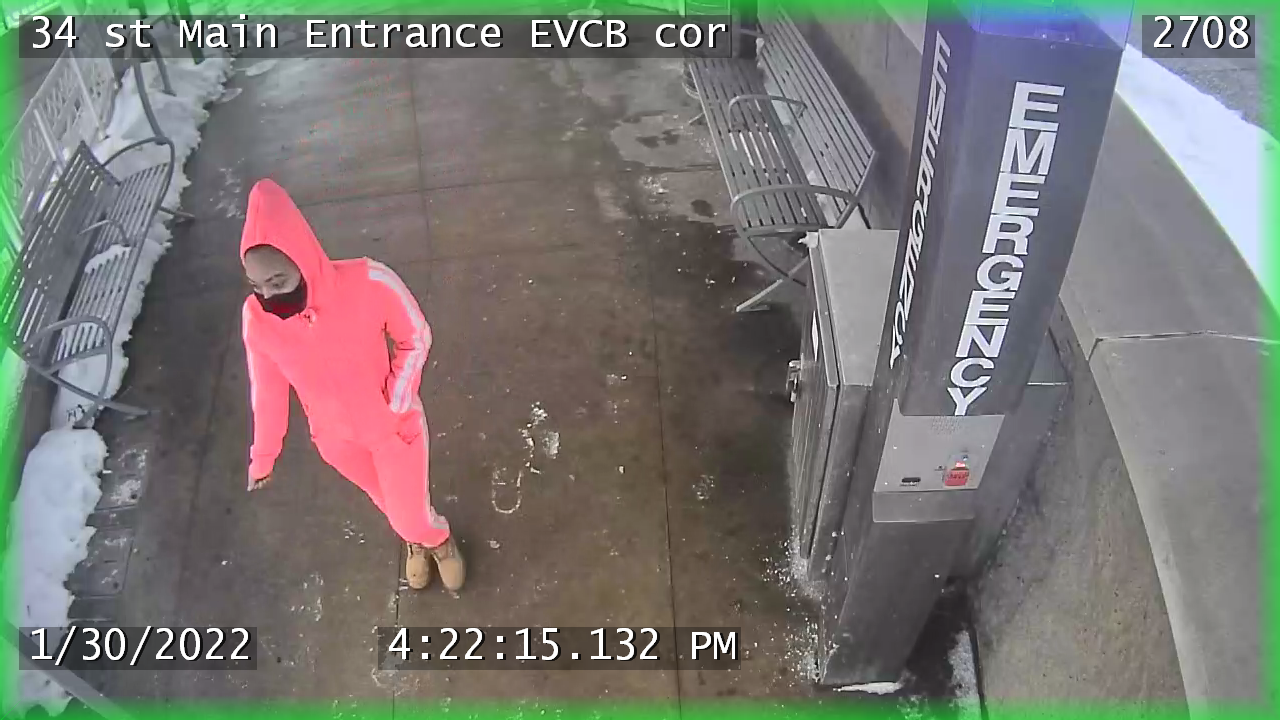 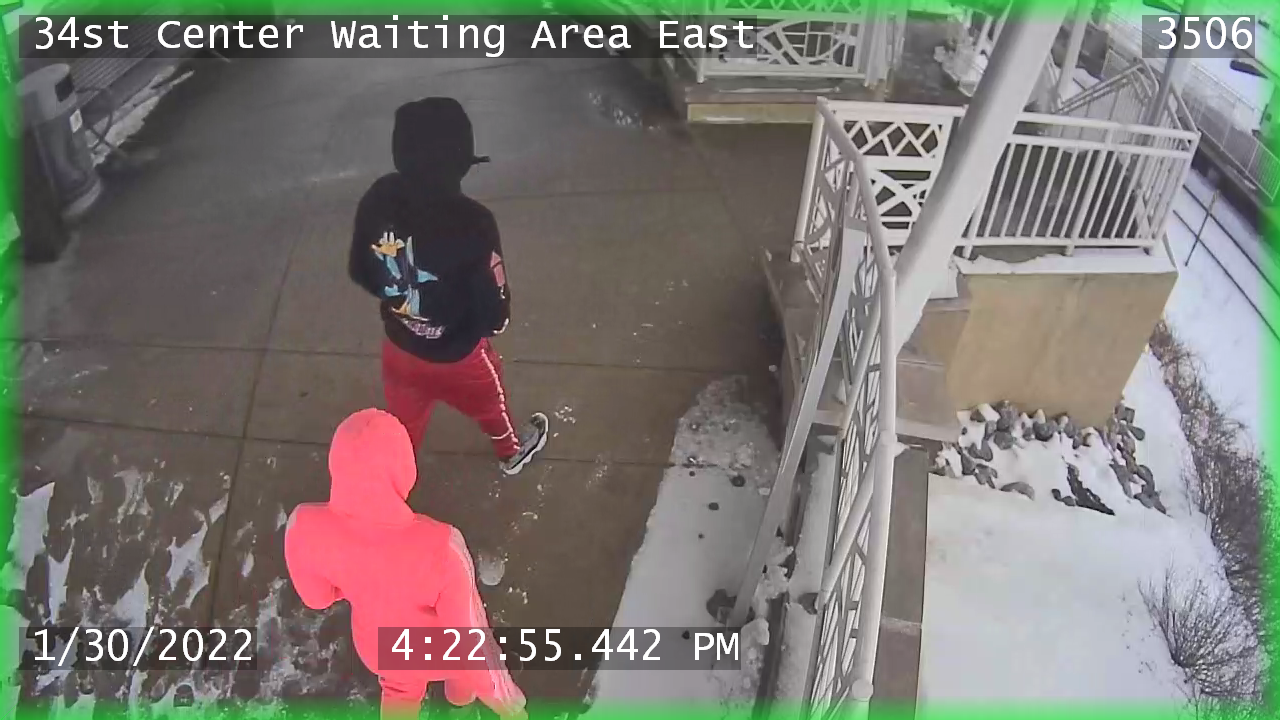 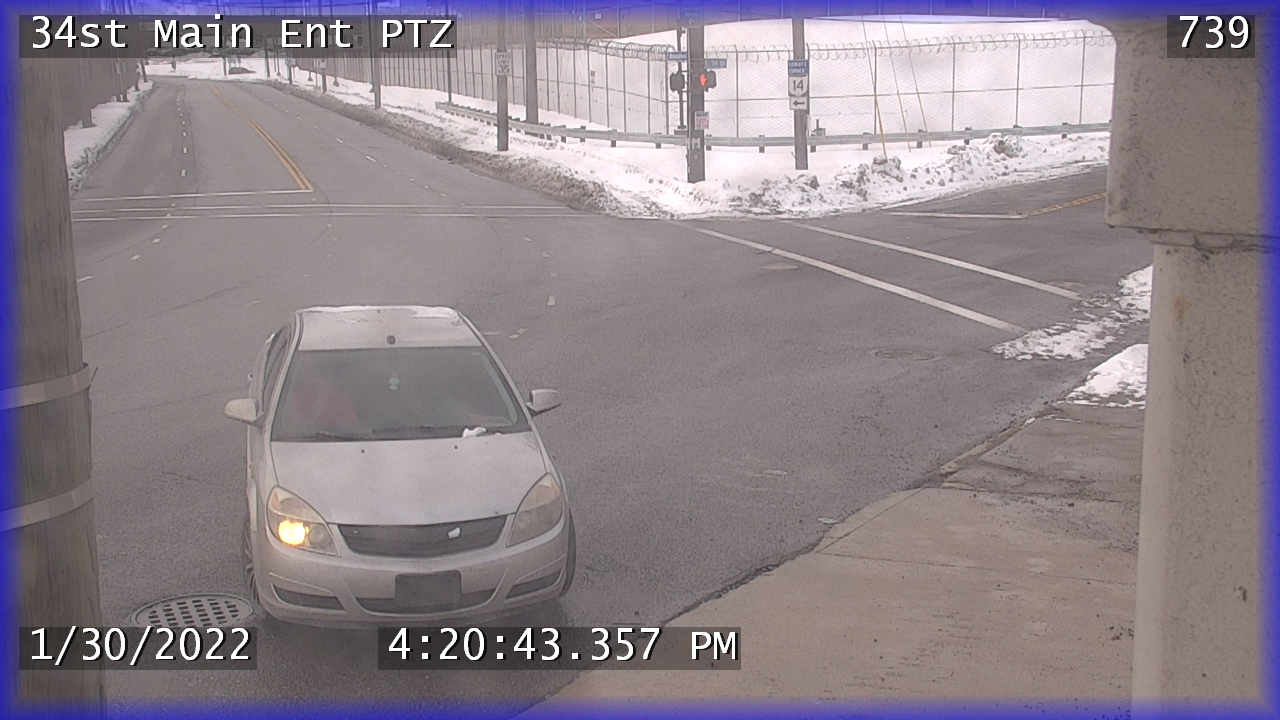 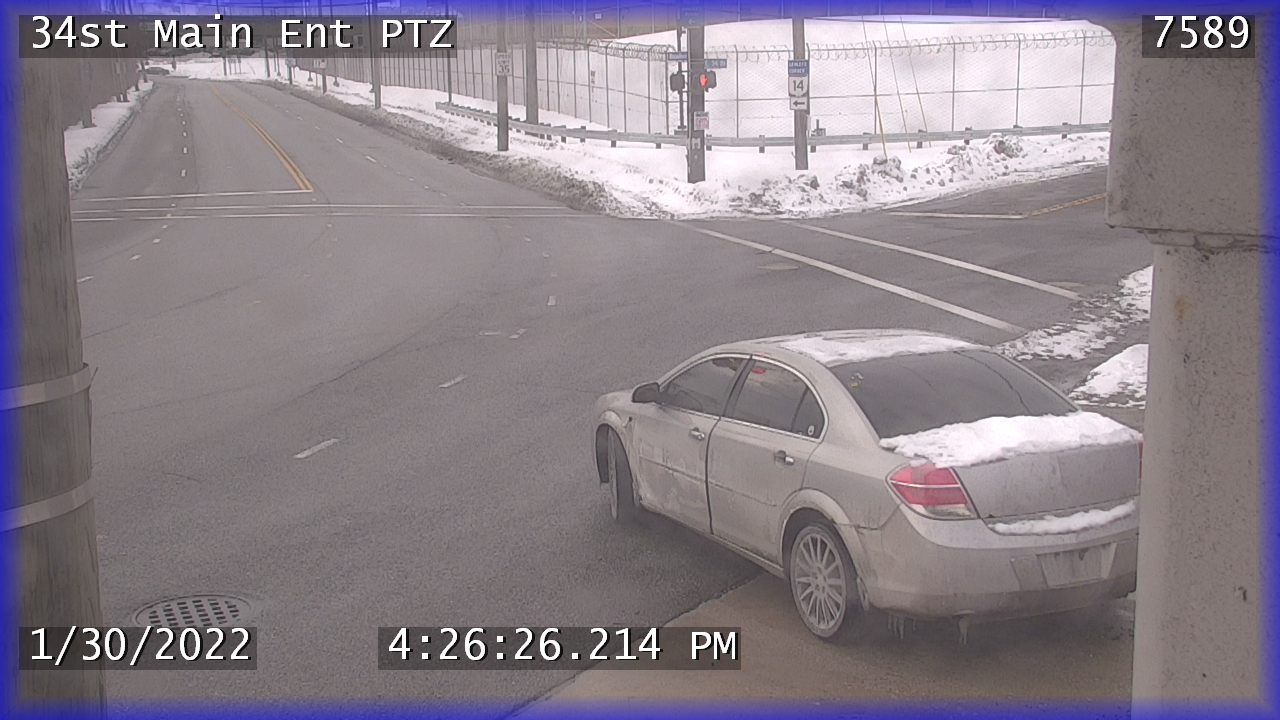 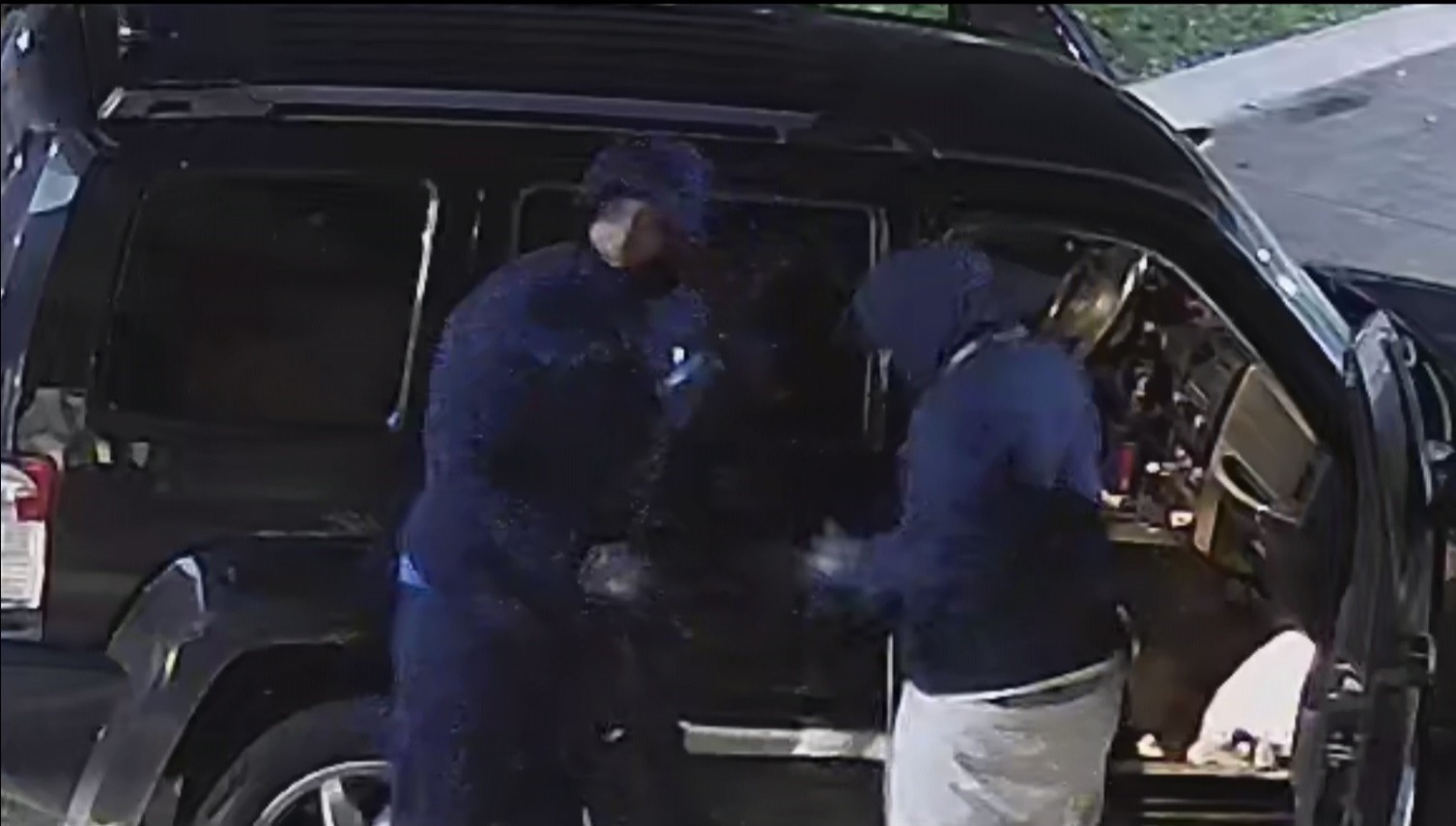 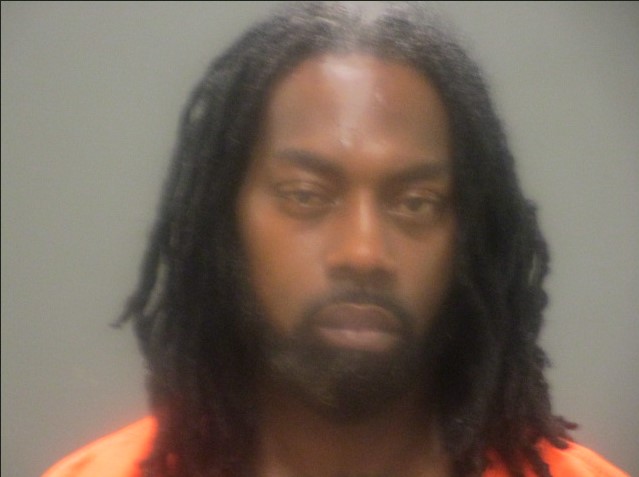 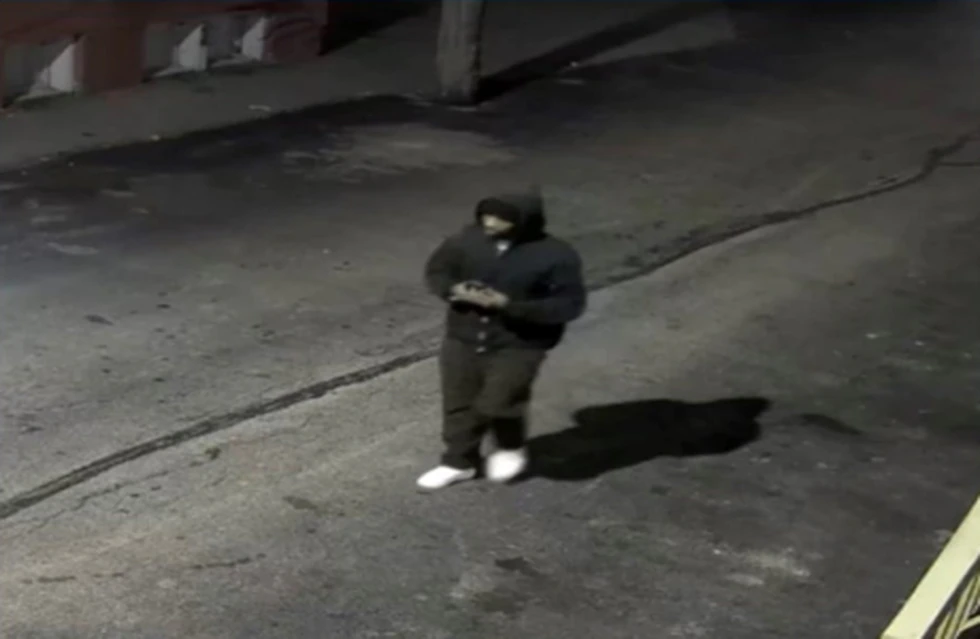 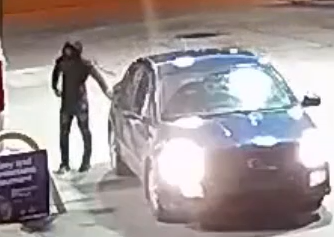 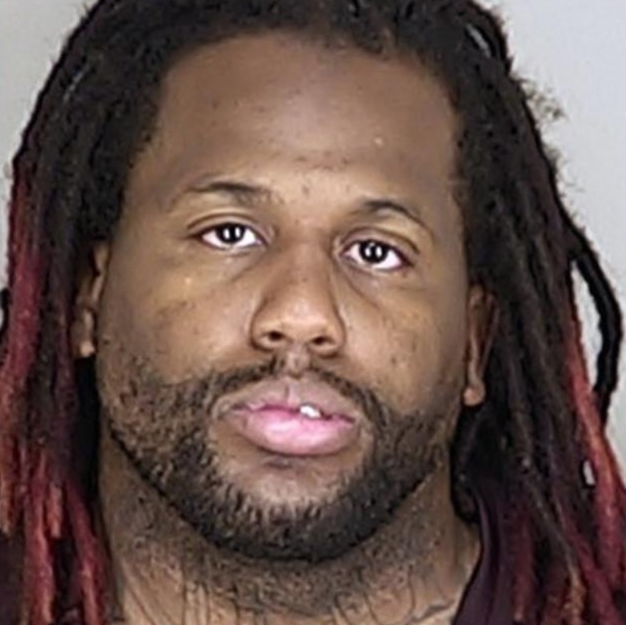 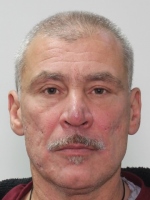 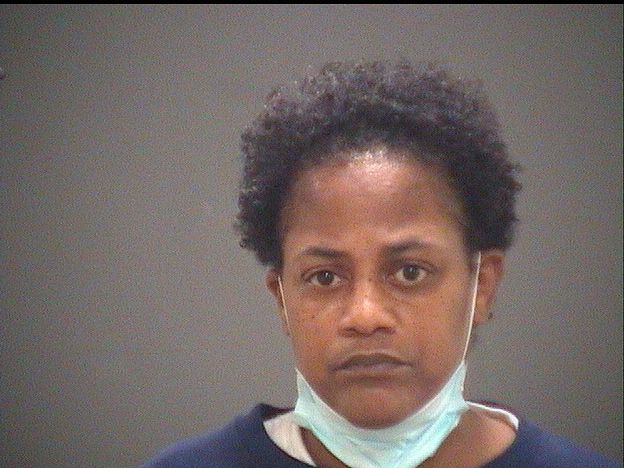 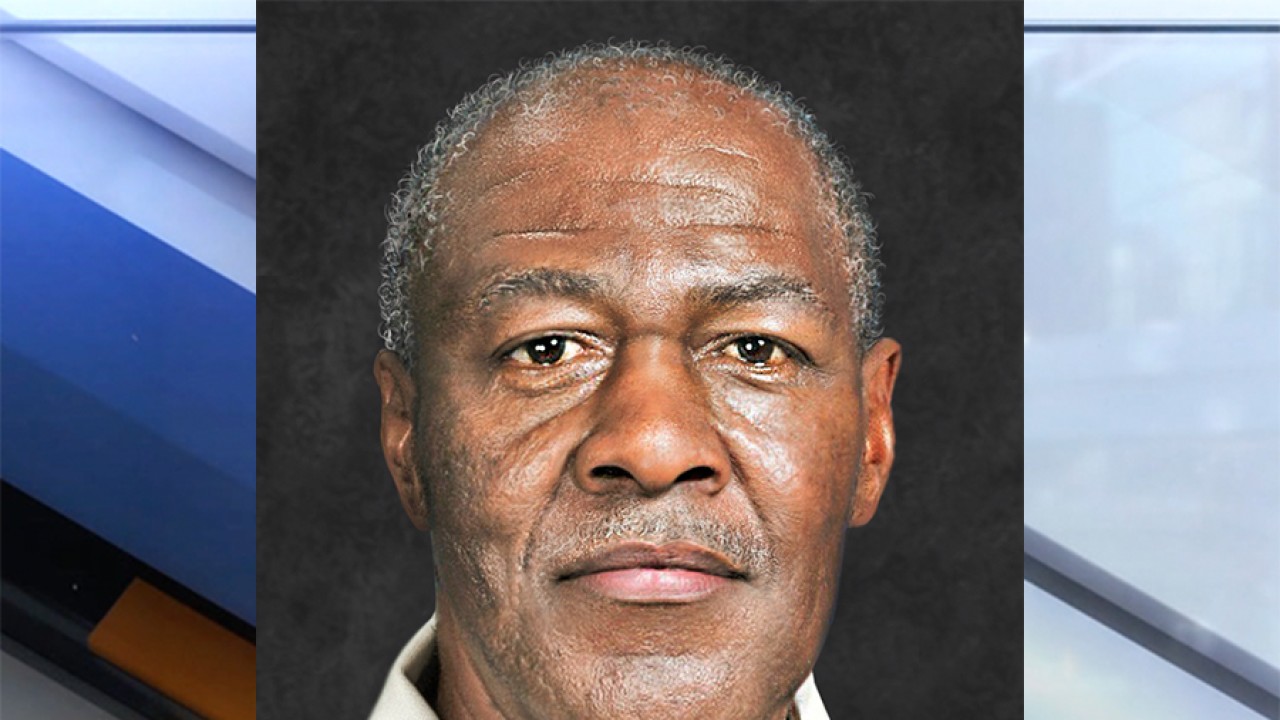 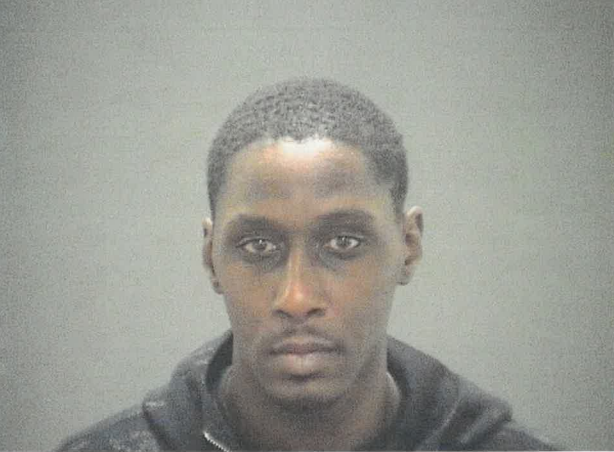 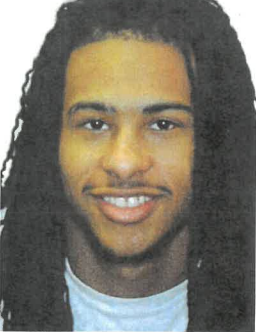 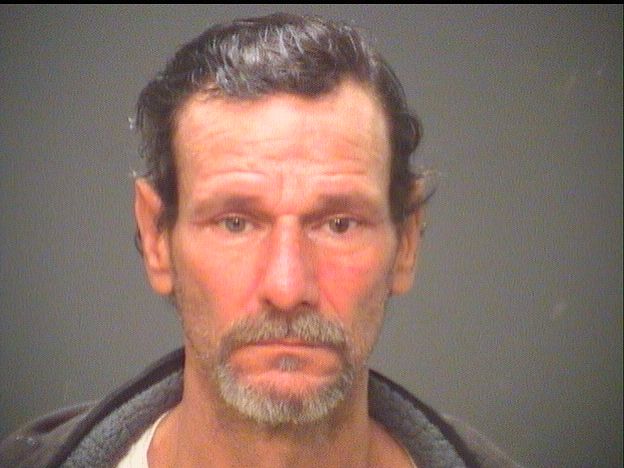