Crime Stoppers encourages anyone with information about the cases featured below to submit a tip. 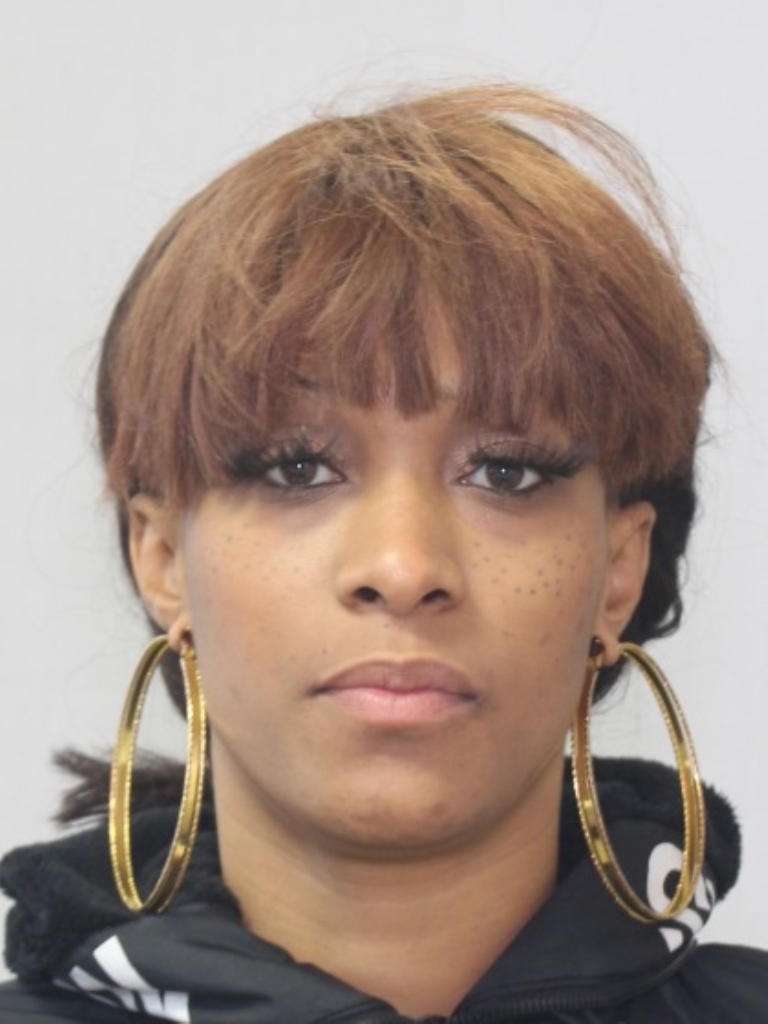 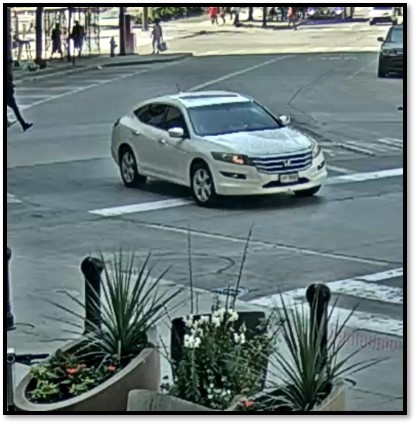 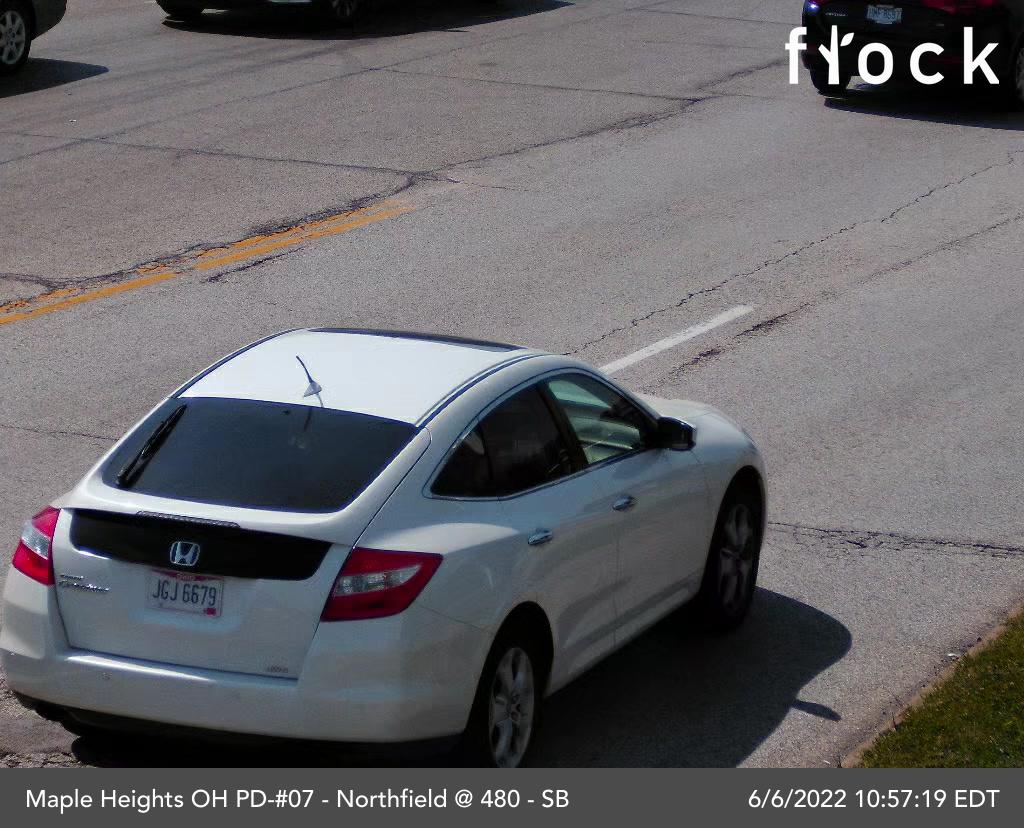 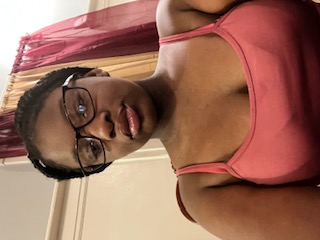 FOUND
The Cleveland Division of Police is seeking the public’s help to locate Na’Chelle Fawler, age 11.  Na’Chelle is believed to have left after a disagreement with family.  She was last seen at Memorial School at 410 East 152nd Street on May 31, 2022.  She was last known to be wearing a pink tank top, blue shorts and flip flops.  She currently is wearing her hair in braids.  Anyone with information is asked to call 216-621-1234.  Anonymous information can be provided by calling CrimeStoppers at 216-25-CRIME. 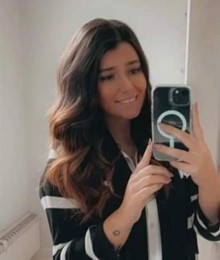 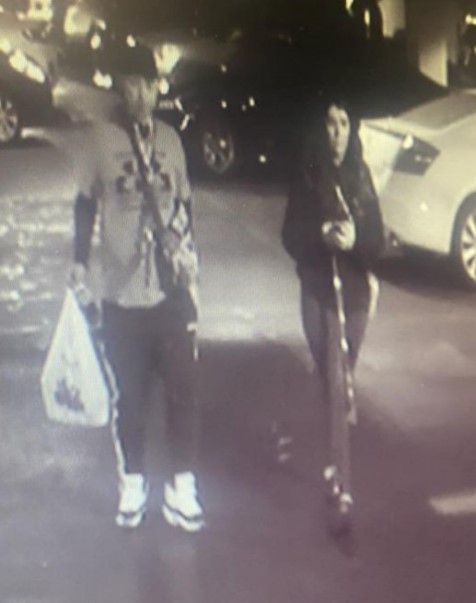 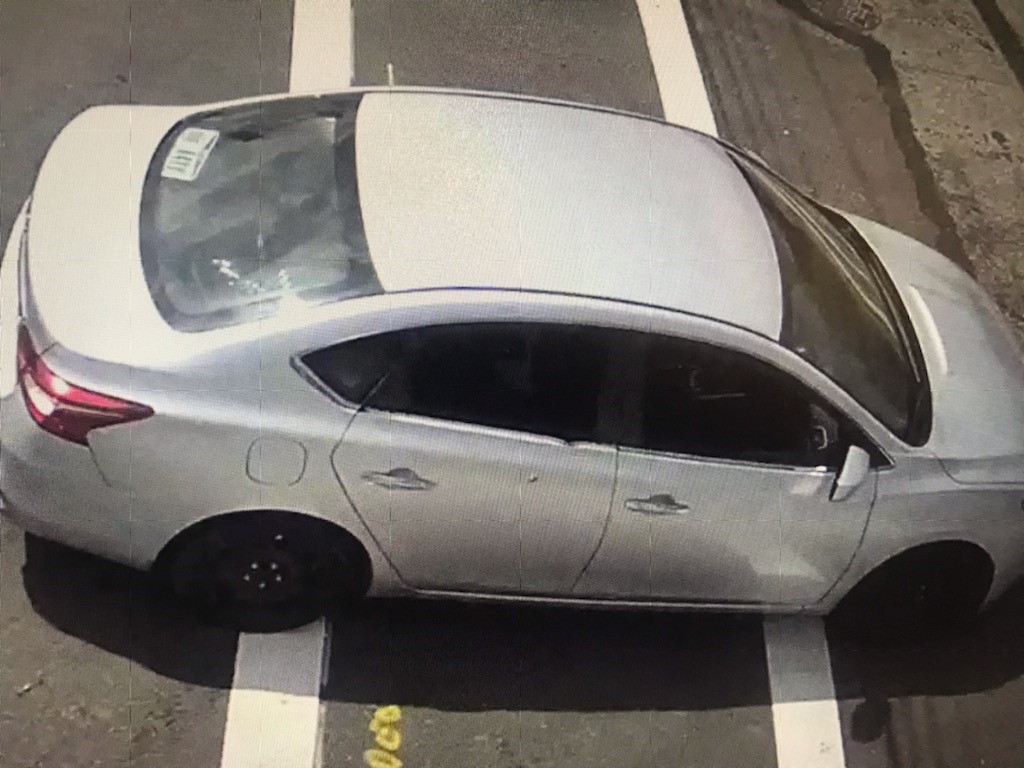 OPEN
Rajah McQueen is missing under suspicious circumstances.
Rajah McQueen, 27 years old, was last seen around 7:30 AM at a gas station on 6/26/2021at E. 131st and Harvard Avenue, Cleveland, Ohio. She was seen getting into her 2018 Nisan Sentra.  (Vehicle pictured below.) At around 11:40 AM, on the same day, her car was seen at Broadway and Union Avenues. Rajah McQueen was not driving the car at this time.  Rajah McQueen nor her vehicle have been seen since.  Crime Stoppers is offering a cash reward of up to $5000 for information leading to the whereabouts of Rajah or the identity and prosecution of anyone involved in her disappearance.  REMAIN ANONYMOUS.
More Photos 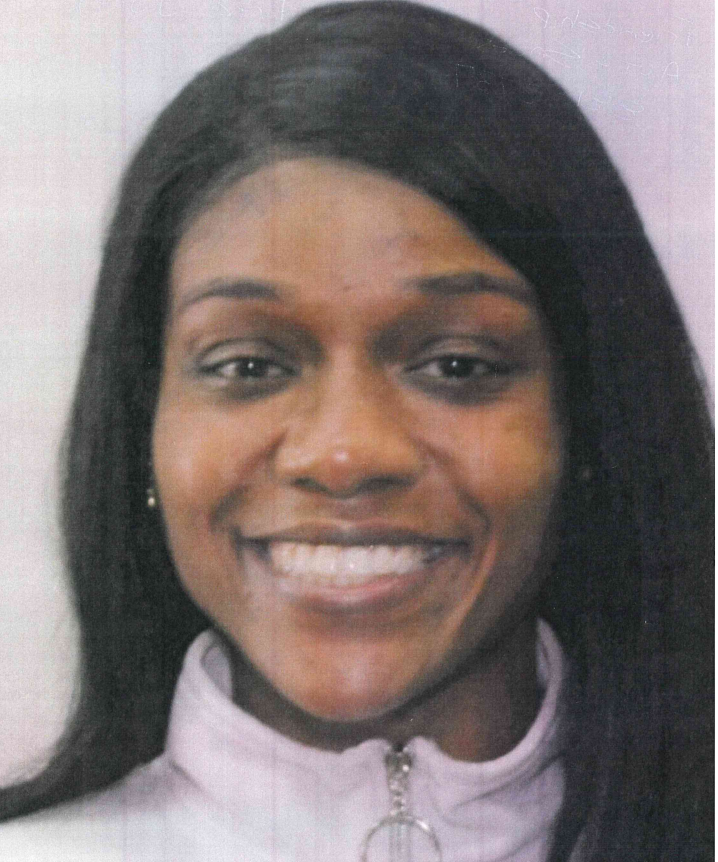