We featured “Romaine Tolbert” and “Joanne Vega” on this website and on Wanted Wednesday (WOIO 19). These two were wanted for the haunting murder of their 4 year old god child whose remains were found in a plastic bag in the backyard of a Cleveland home along with permitting child abuse and offenses against a corpse. Well, a tip was put in to crime stoppers and they were arrested in Michigan! It is very comforting to know that their flight from justice was cut short by a sharp eyed tipster. Your tips matter! 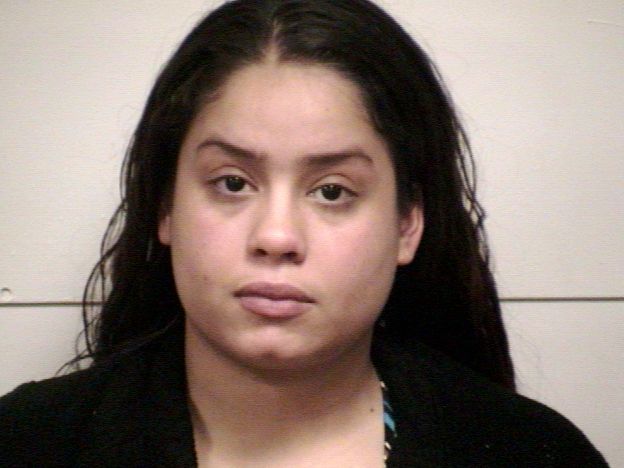 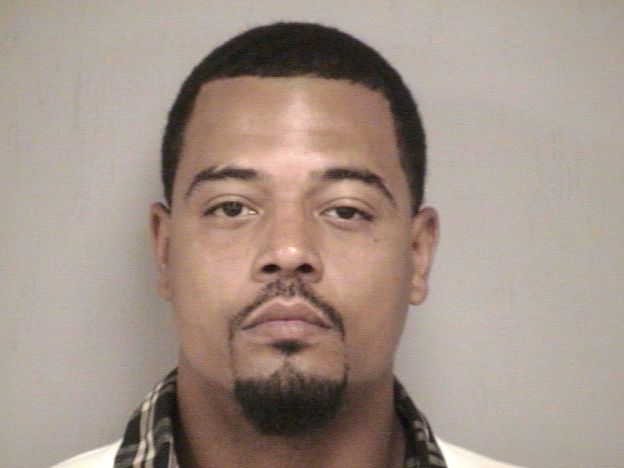 Watch Wanted Wednesday's for up to date information on wanted persons loose in our neighborhoods.
Help us make our streets safer by capturing these wanted persons!
Your tips matter!
http://www.cleveland19.com/video/2019/02/13/wanted-wednesday-/

Details of the Crime Gun Initiative include the following:
•Crime Stoppers has established a dedicated hotline, 241-TIPS (8477), specifically for tips related to crime guns.
•Tips can remain anonymous and are eligible to receive a cash reward of up to $250, for a tip that leads to an arrest or indictment.
•This is NOT a replacement for 9-1-1. This hotline should not be used to report crimes in progress or emergency situations