C Stoppers will pay up to $5000 for information leading to the identification and prosecution of anyone involved in this killing.
TIPSTERS REMAIN ANONYMOUS.

VICTIM: Chiffion C. Jefferson
On Saturday September 11, 2021 Chiffion C. Jefferson was found shot to death at 7511 Garden Valley, Cleveland, Ohio. The 28 year old female was found with a gun shot wound around 7:30 a.m.
WANTED: Cierra Nicole Mack, 30 year old Black Female is wanted in connection with this murder. Mack lives at 7051 Garden Valley, Cleveland, Ohio. She is 5-2 inches tall and weighs 145 lbs.
Any information that leads to the location and prosecution of CIERRA NICOLE MACK MAY PRODUCE A REWARD OF UP TO $5000.
TIPSTER REMAIN ANONYMOUS.

Victim: FRANK Q. JACKSON
ON Sunday September 19, 2021 Cleveland Police found Frank Q. Jackson shot to death around 9:10 PM.  He was found at 6955 Anita Kennedy Drive on the side lawn. This location is in the Garden Valley Estates.
Anyone with information on this murder is asked to contact Cleveland Homicide at 216-623-5464. Tipsters may contact Crime Stoppers and remain anonymous.  Cash reward up to $5000 for tips that result in the identity and prosecution of anyone involved in this killing.

On Saturday September 18, 2021, around 9:00PM Police responded to a “shots fired” call. The officers found Philip Hall at East 102nd Street and Raymond Avenue.  He was shot in the back.  EMS transported Philip Hall to University Hospital, where he died.
Tipsters that provide information leading to the identity and prosecution of anyone involved in this killing may receive a cash reward of up to $5000.  Tipster remain anonymous.

UNIDENTIFIED BLACK MALE
2700 Washington Avenue
Cleveland, Oh
on Saturday September 18, 2021 at 3:30AM, Cleveland police found a male shot at the RTA bus shelter. EMS transported the male to Metro Hospital where he was pronounced dead.
Anyone with information that leads to the identity and prosecution of anyone involved in this killing may receive a cash reward up to
$5000.  Tipster remain anonymous.

SYNOPSIS:  Victim Lennell McCormick  reportedly exited his vehicle that he parked facing Eastbound on Kinsman Ave near East 69th Street after a verbal argument with a friend and was  struck by an unidentified vehicle which leaves the scene of the accident heading eastbound on Kinsman Rd.

He was subsequently transported to Metro Health ER where he later  succumbed to his injuries.
Up to $5000 reward for information that leads to the identity and prosecution of anyone involved in this crime.  Remain anonymous.
Accident Unit Contact Number : 216-623-5290 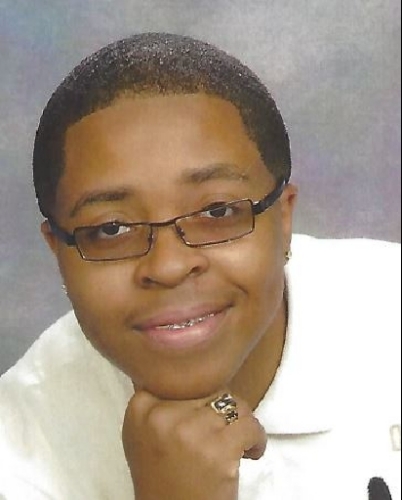 On September 2nd, 2020 at approximately 12am, the victim Rodney Benson was riding his bicycle home from work the Snack Shack located at 4541 East 131 Street in Garfield Heights, Ohio. The victim was confronted by 2-3 suspects who tried to rob him. The victim tried to run away from the suspects and the suspects shot Benson. Benson eventually succumbed to his injuries.
CRIME STOPPERS IS OFFERING A REWARD UP-TO $5,000 FOR ANY INFORMATION LEADING TO THE IDENTITY, LOCATION, AND PROSECUTION OF THE PERSONS RESPONSIBLE FOR THE MURDER OF THE VICTIM RODNEY BENSON. ANY INFORMATION PROVIDED TO CRIME STOPPERS IS CONSIDERED ANONYMOUS. 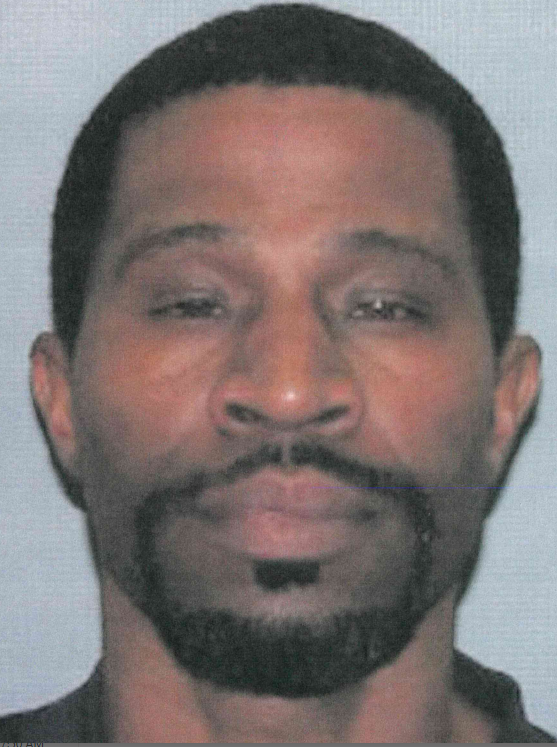 Victim: London Hill, 13 years old
Location: 820 Woodview, Cleveland Heights, Ohio
On Monday 8/9/21, London Hill was shot and killed while sitting in the kitchen of 820 Woodview Rd, Cleveland Heights, Ohio.  Two male juvenile suspects are being sought for this murder.  Warrants have been issued for: DAVANTE DESHAWN CLEVELAND, DOB/10/20/2006, Black male, 5-4 inches tall, 160 pounds and
BRYLIN PICKENS, DOB/11/20/2004, Black male, 6-0 foot tall.
Crime Stoppers will pay up to a $5000 cash reward for information on the location of CLEVELAND and PICKENS or information on anyone involved in this murder.  Tipster will remain anonymous.
No one will know who the tipster may be.

On August 2, 2021, Christian Cartwright was murdered while entering his residence in the 4400 block of Granada Blvd.  No arrests have been made.
Anyone with information on this murder is asked to contact the Warrensville Heights Police Department at 216-587-6530. Tipsters may contact Crime Stoppers at 216-252-7463 and remain anonymous.  Cash reward up to $5000 for tips that result in the arrest and indictment of the person(s) responsible for this crime. 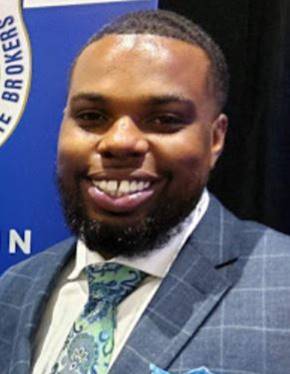 Victim: UNKNOWN BLACK MALE
Location: EAST 110th and Harvard Avenue
On Monday August 2, 2021 at 9:00 p.m. Cleveland Police responded to a male shot at East 110 and Harvard Avenue. The male was found in a black Toyota Highlander. The Toyota had crashed and was upside down. The male had been shot and was dead.
Crime Stoppers is offering a reward  up to $5000 for any information leading to the identity and prosecution of anyone involved in this incident.  TIPSTERS REMAIN ANONYMOUS.
Crime Stoppers of Cuyahoga County
Navigate360 © 2022 All Rights Reserved